●Neil Irwin, “The mystery of Ben Bernanke and the Japanese ketchup is solved!”（Wonkblog, May 12, 2013）

The Alchemists: Three Central Bankers and a World on Fire

（追記）アダム・ポーゼンが↑のIrwin本（『The Alchemists: Three Central Bankers and a World on Fire』）の書評をしているようだ。

Average Is Over: Powering America Beyond the Age of the Great Stagnation (English Edition)

The Great Stagnation: How America Ate All the Low-Hanging Fruit of Modern History, Got Sick, and Will( Eventually) Feel Better

Understanding the Great Depression has never been more relevant than in today's economic crisis. This edited collection provides an authoritative introduction to the Great Depression as it affected the advanced countries in the 1930s. The contributions are by acknowledged experts in the field and cover in detail the experiences of Britain, Germany, and, the United States, while also seeing the depression as an international disaster. The crisis entailed the collapse of the international monetary system, sovereign default, and banking crises in many countries in the context of the most severe downturn in western economic history. The responses included protectionism, regulation, fiscal and monetary stimulus, and the New Deal. The relevance to current problems facing Europe and the United States is apparent.

The Great Depression of the 1930s: Lessons for Today 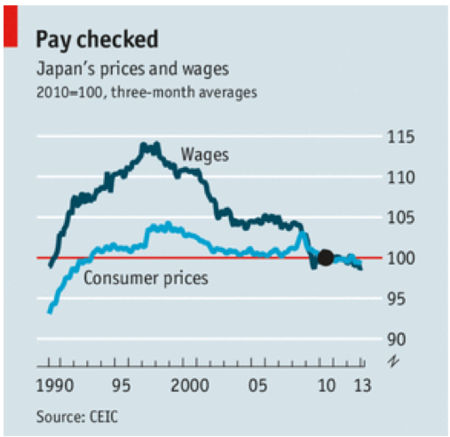 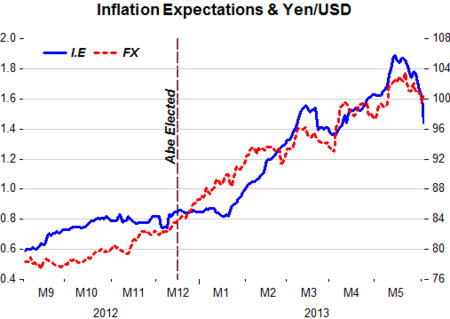 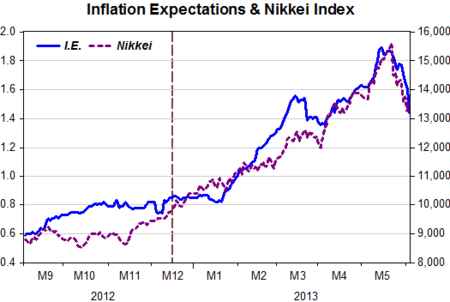 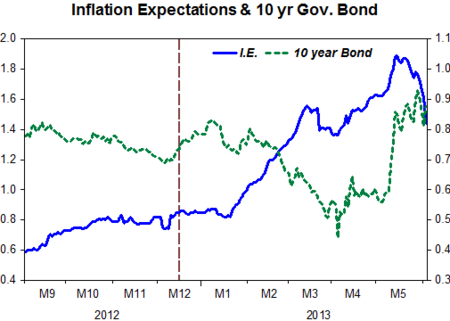